Calamansi vs Lime. What's the Difference?

In Malaysia and Singapore, there are two types of limes that are commonly used in cooking: key lime and calamansi lime.

Key lime (Limau nipis) is slightly larger and has thin skin. The fruit is normally used in making drinks. 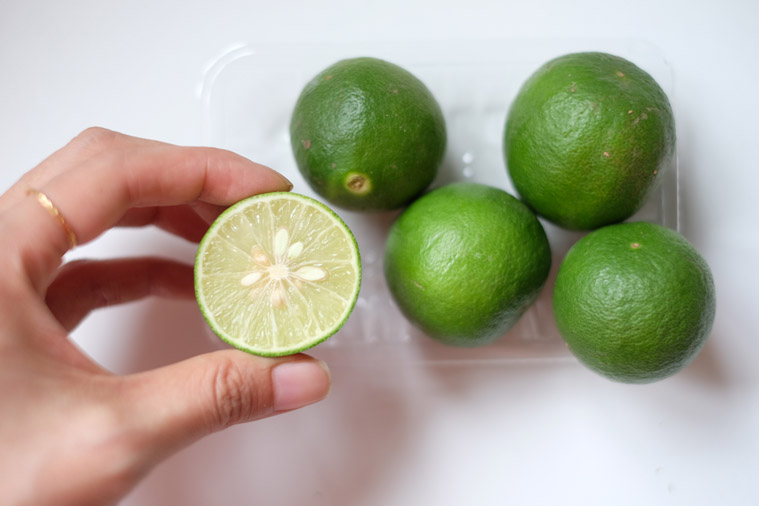 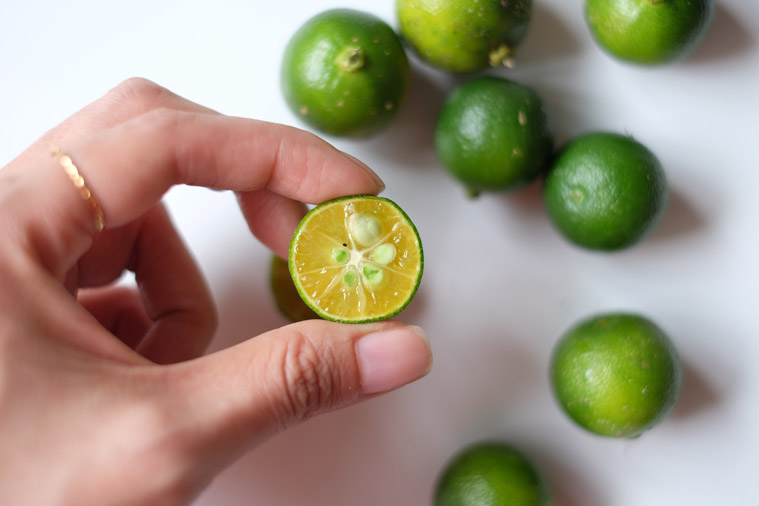